Contemporary architecture has passed the stage of elevating absolute value and authority. Architect and architectural critics of our time attempt to establish and define, for individual or common architectural creation, its unique track amid the flow of history. With the elaboration and record of a diverse array of architecture criticism, through a continual observation, we may thus capture the contour and significance of contemporary individual architecture.

Architecture criticism plays an indispensable role in contemporary architectural self-reflection and evolution. An architecture that could not interest any dialogue is like a celebrity without paparazzi. Despite its nice image, it lacks the sparks that can stimulate curiosity and discovery. Criticism does not mean gossips or haters’ twits, however. The substantial difference lies in that architecture criticism pays tribute to the existing value of the criticized object.

Architectural critics have to observe the visible spatial form with unique perspective, so to reconstruct the invisible yet truly existent philosophical context of architecture. Architecture can be redefined through a critic's precise construction of value. Through the re-interpretation via words, the criticism itself becomes new messages delivered by architecture and to be received by unknown public. From that point, new interpretation goes on. This is very different from hater's comments on the internet which is mostly self-satisfactory and irresponsible and truth left unverified.

From the point of completion, the work escapes from the domination of designer and floats on its own orbit. Contemporary architects should welcome criticism, deeming it the fuel on its journey of seeking its historical position, and most important of all, the creative energy for his/her next work. At the meanwhile, a good critic should consider all the initial constraint of the criticized target. Understanding concerning its time, culture, environment, function, even budget should be reviewed. This serves a good way to understand the value of the space which the author attempted to create. Good critics can free architecture from the only and dominating authority of its creators.

Western architectural theory places great value on logical and critical thinking. This value, then, becomes the core value of design review system in architectural education. Students are asked to present their creative concept. The value of the work can be found in this dialogue by cross inquiry of instructors. However, in Taiwan, we value more on a harmonious interpersonal relationship. Local architects are close in private and in work. Also, there are just too many constraints of holding designers from executing their design. Compromise is very common. For the reasons above, feeling that there are enough hardships architects need to face, and since the critics do not want their work to face a sharp criticism either, critics in Taiwan tend to being very nice and polite. Architectural criticism in Taiwan, thus, has a relatively weak strength and less critical tendency.

However, architectural environment without criticism will result in the lack of identifiability. The city is thus transformed into a space of amnesia and disappears in the collective memory ultimately.

To elevate Taiwan architecture move to the next level, we must create an equal, free criticizing energy. Architectural should even become a national movement instead of a thing for the elites. Energy of urban design will emerge; aesthetics of a city will take root from bottom-up. 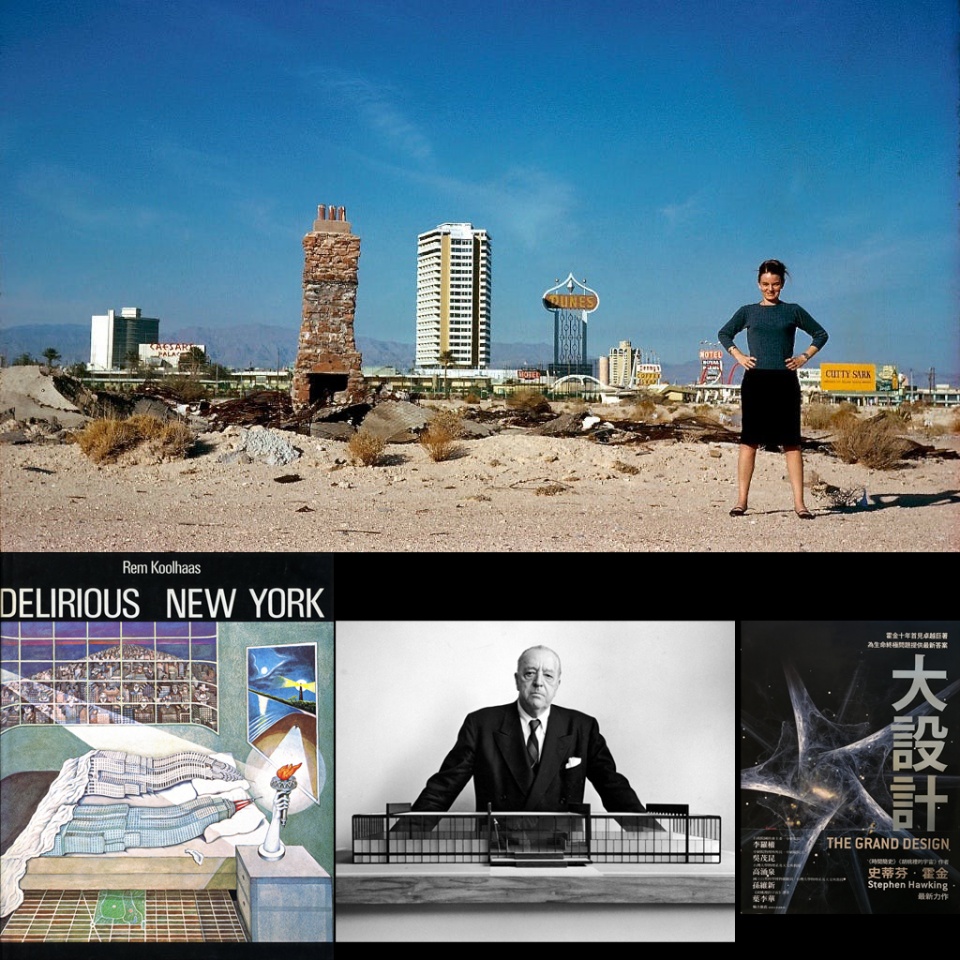