Li-Yu Hsu | Criticism as the Supplement of History Writing

Topic of the Issue: “Architectural Criticism”

Criticism has to take a certain standing. Constructive criticism has to base on solid ground: methodology of inspecting the truth, and the historical understanding of the overlooked or the excluded. The first priority of criticism is to replenish history with a sounded methodology. However, the cycle and effectiveness of architectural criticism is not as what modern architects thought.

“There is no criticism, only history.” In November 1985, critic-historian Manfredo Tafuri accepted an interview by Richard Ingersoll and proposed this argument. Tafuri belives that to “criticize” means one need to dig into the reading of architectural circulation and the historical question of subjectivity. One need to examine the mentality of the subject, the mental structure inherited in particular.

In the interview, Tafuri focuses on the “historical context” of modern architecture. He emphasizes that the limited imagination of “his” client for the architectural form concerns his own knowledge and the environment situated. He said, “What we should take notice is not what an architect do when one can choose not to do anything; but what an architect can do when one has the resources to do anything. This is why I emphasize that Post-Le Corbusier architectures do not concern humanity. At the meanwhile, this is what I attempted to illustrate time after time when discussing historical context: No one determines future.”

His interview attracts feminist in particular for his criticism on the historical subjectivity of architecture. “History is not about objects, but men, and human civilization.” The most powerful way of translating ‘men’ is to ‘male.’ The suspicious historical subject of architecture is white male man—the Vitruvian Man— and modern architectural arguments are never gender neutral. In the process of historical production, other than pseudo-gender neutral, the evident historical black hole of racial and class exclusion are also something Tafuri didn’t make clear in his interview.

A necessary response to criticize the legacy of modern architectural history is to point out that the history other than the Vitruvian Man is not visible. Such reaction does not mean filling in a woman’s image only or none-Virtruvian architects.

Taiwan has our own Virtruvian Man problem. The problem is trickier than the problem between East Europe and North America where Tafuri’s “operative criticism” is aimed at. That’s because architects in Taiwan has to steer clear the historical confusion caused by Western modern architecture, while understanding the architectural history we are situated. We are stocked: stocked in the dilemma of our own architectural education, an institution and environment which is a transplanted construction, and stocked in a labor market where dominated by certain generations. It’s an anxious and powerless reality that architects in Taiwan can hardly escape. Yet, the impact of “architecture clings to media’s comment” in Western architecture is already deep down in our vein.

Through Tafuri’s interview on “there’s no criticism, but history” in 1985, how do we reflect on “Architectural Criticism Open: Architect Chiu-Hwa Wang and CYCU Library as a Beginning”? Planned by Women in Architecture Taiwan (WAT) and Dio-Xi Research in 2017, this criticism activity aims to shake the stiff individual thinking framework and open the limited vision. With the accumulation of “women,” “cross-disciplinary” and “cross-generation” efforts, this activity hopes to attract participants to reflect on “what is architecture,” so to, hopefully, break through the thinking structural dilemma when facing architecture. The target for criticism—Architect Chiu-Hwa Wang and CYCU Library—is a great challenge for all the participants on how they recognize and interpret history. This criticism turns out to be a project which is an advantageous attempt on breaking through historical recognition difficulty. This, I’ll say, is a priceless start for the whole activity. 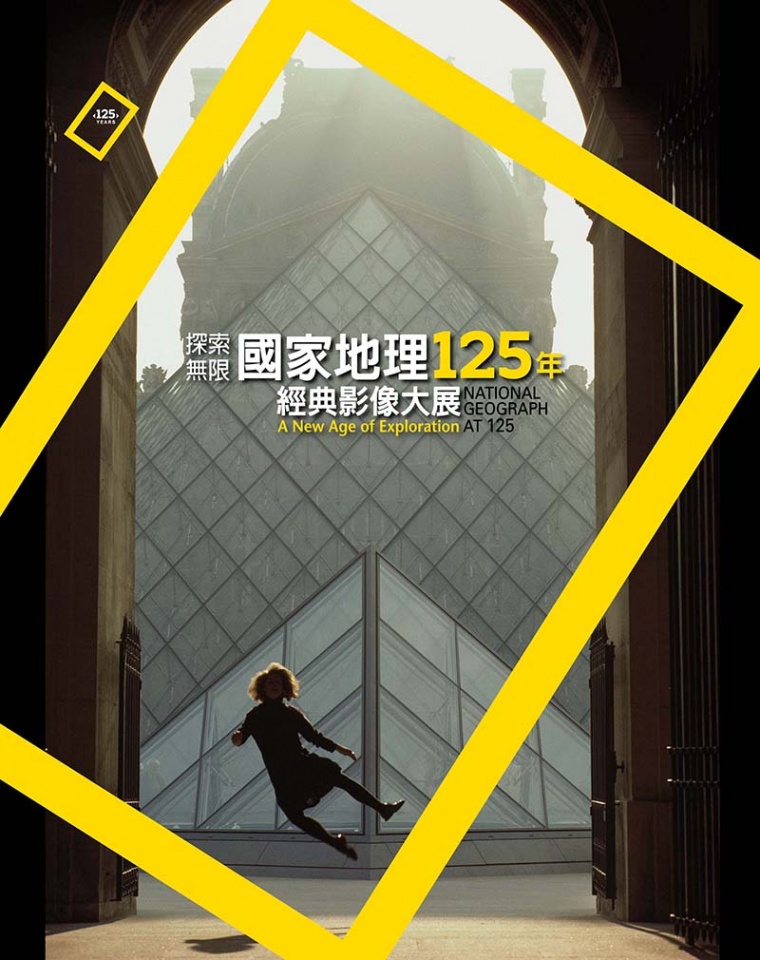