« Go back to Architectural Relativity

In the first part, Pai attempt to discuss the aspects of modern architectural design from the perspective of Computational Thinking and the Materiality of Material. The second part bears the first part's concept of "Real Virtuality" and discuss the design research which based on people, material, and environment, and the feasibility of making such design method a new pragmatic norm via an interview with three female architects and an in-depth discussion of their works.

Paradigm Shift Base on Material Behavior
The prologue is a citation from " the First Digital Turn" of Mario Carpo. While the form of architecture was liberated, the development of construction technology progressed also. However, visual simulation still dominates the design mode. Furthermore, the great variety of technology complicates the specification of professional works.This results in rising issues such as the accelerating breaking between creation and production, and the doubts cast on the humanity aspect and reality of architectural design. "Technology is the answer, but what was the question?" The classic question proposed by Cedric Price implies that "innovation" does not come from groundless imagination, or a blind pursuit where problem awareness was lacking.
For the past two decades, computer science and artificial intelligence have experienced exponential growth. With diverse medium and application, they have penetrated all aspects of our lives even changed the vibration of our human behavior, from daily social interaction to political economy. In terms of architecture, a field which always falls behind, a trend of "backwards progressing" surprisingly appeared--even though we still cannot keep up with the 4th industrial revolution. For example, the moment Rem Koolhaas announced the curation plan of 2014's La Biennale di Venezia, Patrik Schumacher seriously attacked the idea. He even proposed, 2 years after, that "let's end this event." Schumacher directly points out that, by talking about the past in a reserved way, the curation teams for the past several terms have renounced the important mission of La Biennale di Venezia: To follow the debate between new generation architecture and cultural progression; and to deliver an acclaim which foresees future. Instead, the teams covered such renunciation by wearing a politically correct mask which seems to care about humanity.
Schumacher's radical commentary was seen as esoteric comments of few vanguard architects. However, at the same time, a part of mainstream architects are following the working pattern that developed by Zaha Hadid and Frank Gehry in the end of last century: a non-linear, geometric shape as a form of architectural space. The architectural historian Mario Carpo termed this design trend after 90s "the 1st Digital Turn". This is an age which curves take the lead. Its origin was originated from architects' misreading of the philosopher Deleuz's publication The Fold: Leibniz and the Baroque. The beautiful mistake coincided with the rising and popularity of Non-Uniform Rational B-splines tools, and as a result, initiated a trend which lasted for 20 years. 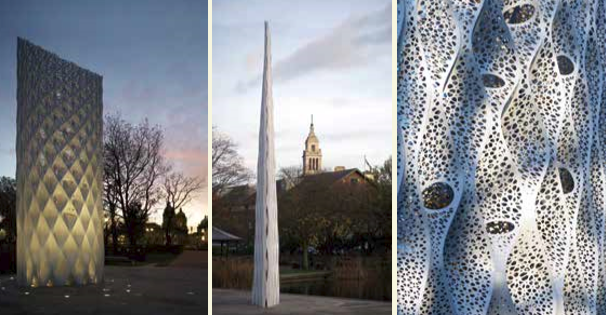 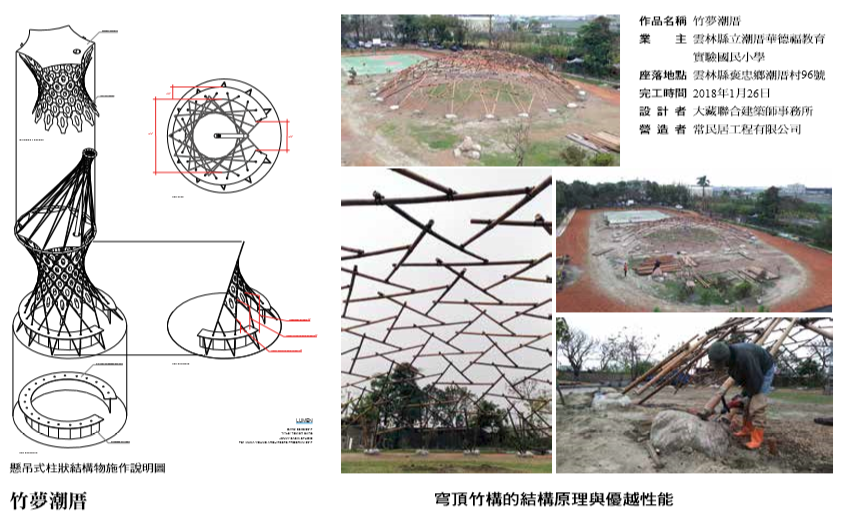