« Go back to Articles

Tradition and Modernity in Lina Bo Bardi: An Example of Reuse of SESC Pompéia Factory

This paper, through the case of the transformation of an old factory into the SESC Pompéia recreation center, aims to introduce the background of the modern Brazilian architecture process and to explain how Bo Bardi used her understanding of local Brazilian architecture in her redesign of the old factory as well as to interpret her observations as a woman and her reuse of historical sites and applications in architectural design. 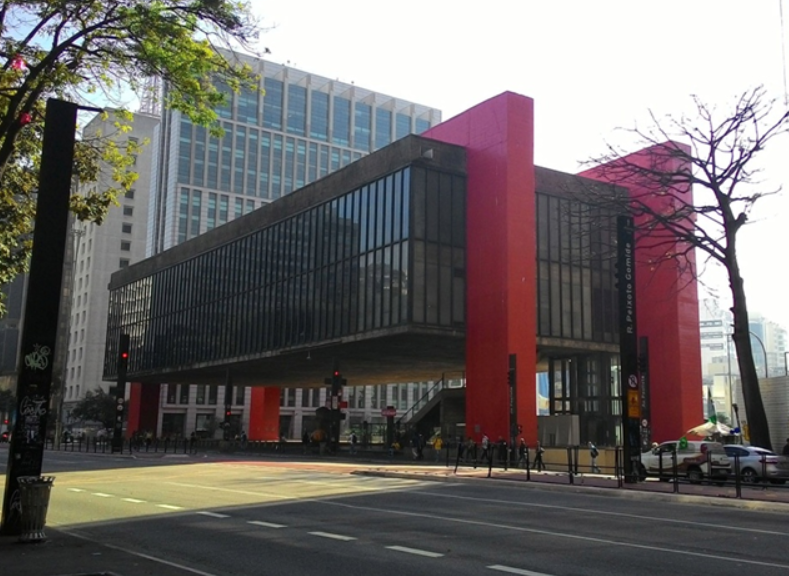 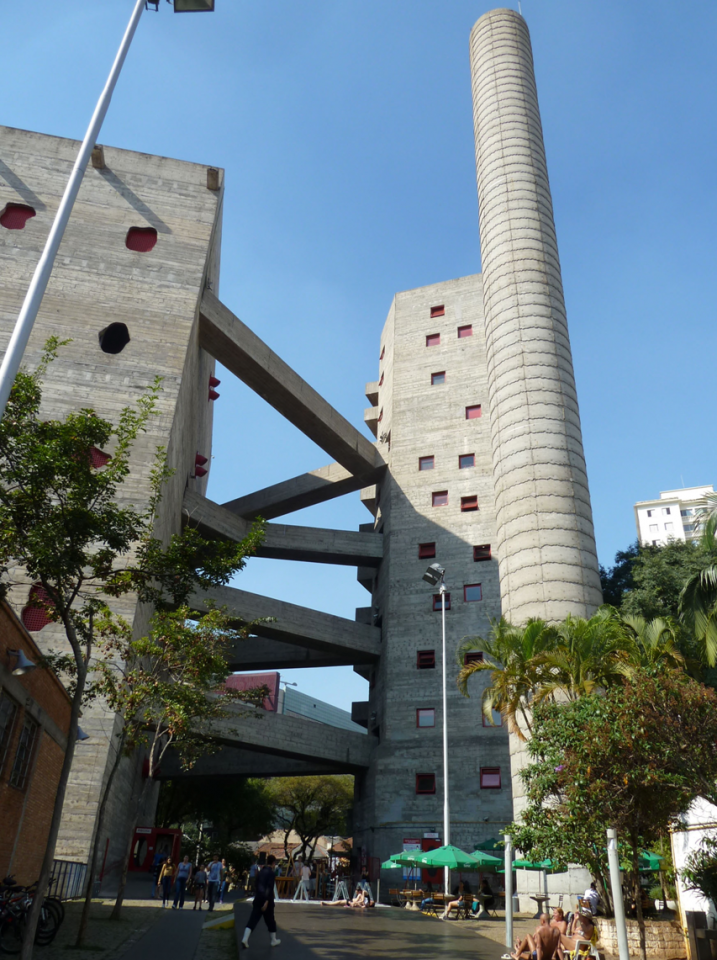